The craftsmanship that is available only for privileged, alchemists of sound. It’s something more than world music, it is the music of the spheres. Spirit of India and Andalusia hovering above the firmament, filled with quality and beauty of the infinite colors. Where life becomes a passion … and sound becomes its essence. 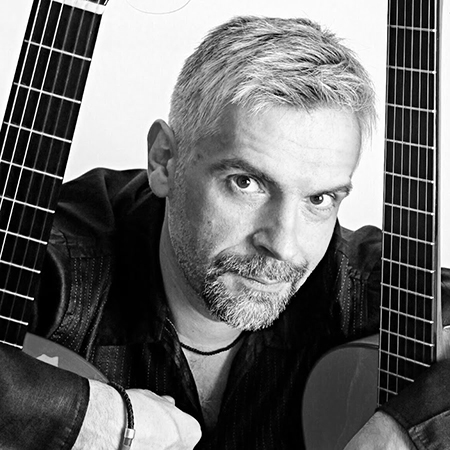 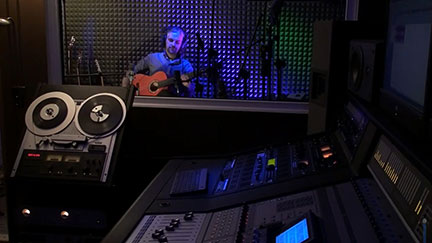 Born in Poland in 1974 in a family of flamenco lovers where he was raised in a flamenco music environment. At the age of 12 he began learning to play the guitar. After an initial classical education, he took master classes from flamenco professional players as Rafael Cortés, Salva del Real and Gerardo Nuñez in Poland and Spain which made him completely dedicated to flamenco. In 1992 he formed a flamenco group gradually extending the numbers of the artists from a duo to septet. His group “Viva Flamenco!” plays contemporary flamenco mixed with traditional together with influences of Indian and Jazz music. Performing solo and also with his band Miguel won first prizes in many Polish folk festivals and is now leading flamenco player in his country. He has performed all over Poland as well as abroad (USA, Canada, Russia, Spain, Austria, Germany, Italy, France, England, Belgium, Luxemburg, Holland, Finland, Slovakia, Czech Republic, Belarus, Ukraine, Hungary, Andorra, Romania, Bulgaria, Moldova, Nigeria, Turkey, Oman, Singapore, Mexico, Colombia and India). For several years he teaches flamenco guitar and publishes articles and interviews propagating flamenco music in magazines as “Flamenco International Magazine”, “Jazz Forum”, “Top Guitar” and “Swiat Gitary”. In 1998 after performing in Italy he was invited to India to teach flamenco guitar at the Academy of Music and Fine Arts in Nagpur. There he started studying Indian music learning to play the sitar under the guidance of Avaneendra Sheolikar. His fascination with flamenco and Indian music inspired him to go back to the roots of the Gypsy music and record the CD Indialucia which is the fusion of both styles: Flamenco and Indian music.

He graduated from the Silesian University of Technology in Gliwice in the field of Architecture and Urban Planning.

2007 nomination for the Fryderyk 2006 award for the album Indialucia

2005 Best Flamenco Guitarist in the “Guitar and Bass” plebiscite

2004 Best Flamenco Guitarist in the “Guitar and Bass” plebiscite

1999 1st prize M. Baczko and P. Zakrzewski received from the “ Foundation for Poland “

– music album was released in December 2005, combining two musical styles: Indian music and flamenco. The recordings were made between 1999 and 2004, mainly in India and Spain. Many musicians from both continents took part in them.

The album was distinguished with the 1st prize “Best Album of the Year 2005” Wirtualne Gesle and 2nd music critics’ prize at the New Tradition competition for the “Folk Phonogram of 2005” award.

the second studio album produced by Michał Czachowski, which is a continuation of the international music project Indialucia, belonging to the genre of World Music Fusion. Indialucia is the first band that has combined Indian music with Andalusian flamenco, styles, and instruments that have not been associated with each other before. The name of the Acatao plate comes from an old Iberian Roma dialect called Caló. The album is distinguished by a completely acoustic sound and the participation of many guests associated with both flamenco and Indian ethnic music.

The second album Acatao released in 2014 got 2nd music critics’ prize at the New Tradition competition for the “Folk Phonogram of 2014” award.

"VIVA FLAMENCO!" was founded in 1992 by guitarist Michał Czachowski. The music they perform is a refined mix of traditional and contemporary flamenco, inspired by Indian, Arabic, and jazz culture. Colors and exoticism are added by the rich instruments which, apart from the guitars, are made of traditional ethnic instruments. The band's repertoire consists of spontaneous compositions by the most famous flamenco guitarists, as well as traditional and their own, varied in terms of rhythms and moods. The artists achieve an excellent effect not only thanks to their masterly playing the instruments, but also thanks to expressive dance and original costumes, which add plasticity and make the concert of this group also a great spectacle at the highest level. The team has won many competitions many times. Artists give concerts in Poland and abroad, at the most important guitar festivals, as well as jazz, ethnic and folk festivals. The ensemble has performed in large concert halls, theaters, and philharmonics, as well as in small community centers, performing in an intimate or multi-person ensemble. 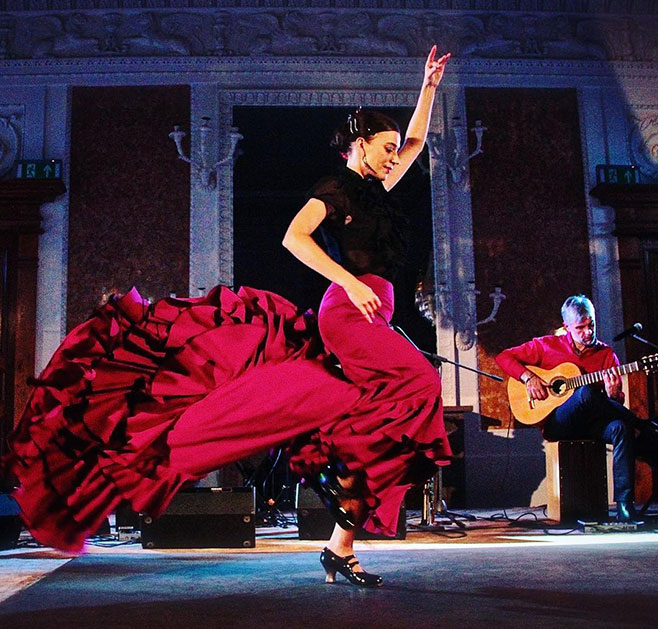 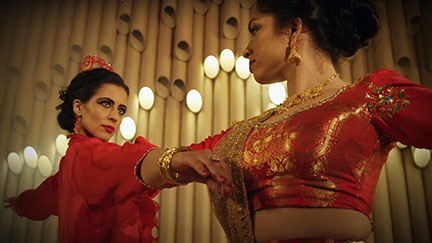 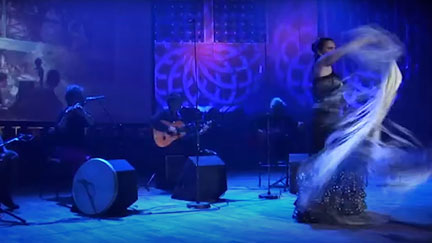 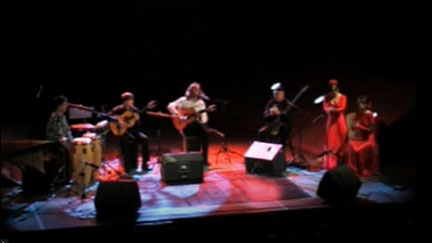 Indialucia - one of the first band which has managed to successfully combine the traditional music of India with flamenco from Andalusia, giving concerts all over the world since 1999. The members of the project include many outstanding musicians from Poland, India, and Spain. Their concert repertoire expresses both the human and musical fusion of these cultures making the audiences to experience a stimulating blend of the extremely rich cultural traditions. Improvisation and rhythm are the common elements in both styles and are essential to the continued existence of this music. Apart of having traditional elements of Indian and flamenco music, they enrich the sound with jazz piano, bass guitar, flute and dance. In 2016 they started touring with the classical orchestras giving a new dimension of the symphonic music. They have played and recorded with many renowned artists such as Jorge Pardo, Paquito Gonzalez, L. Subramaniam, Purbayan Chatterjee, Domingo Patricio, Leszek Mozdzer, Vishwa Mohan Bhatt, Kavita Krishnamurti and others. 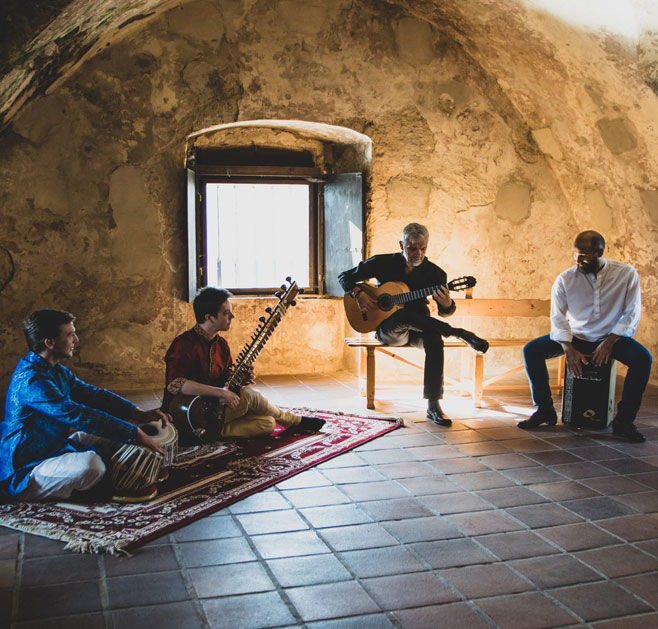 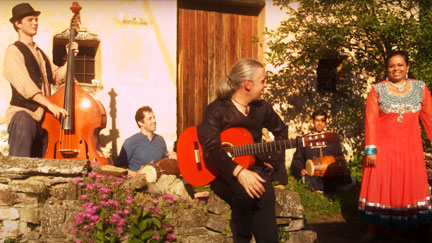 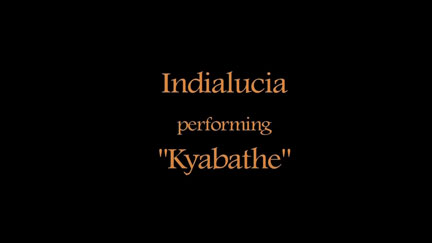 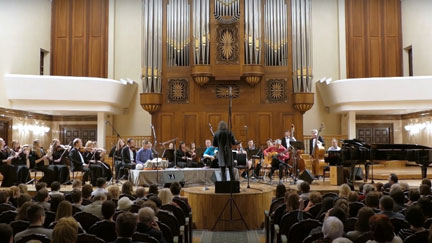 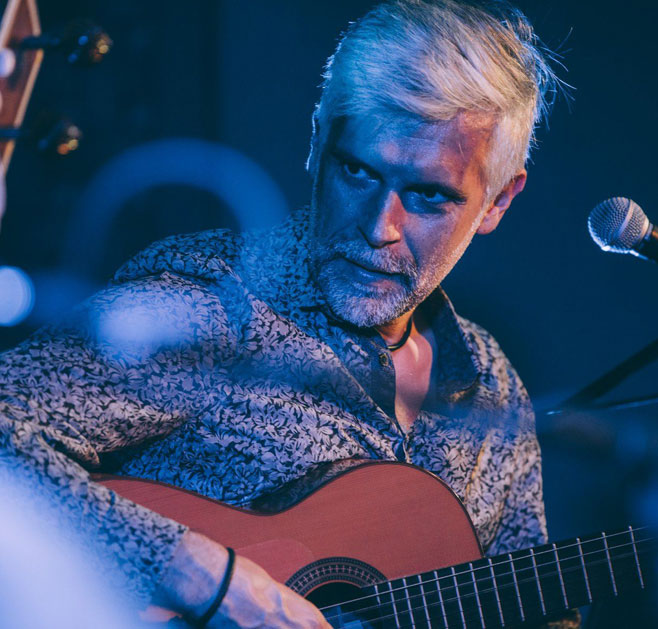 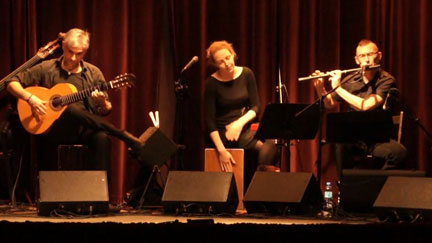 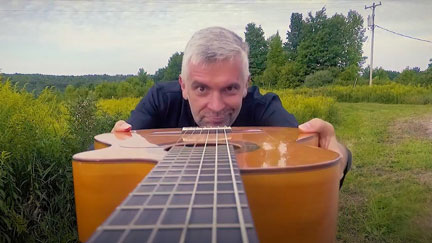 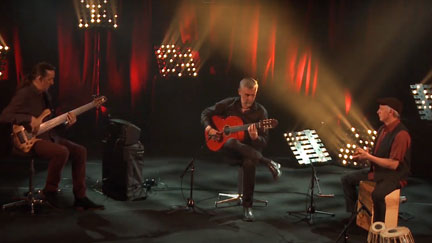 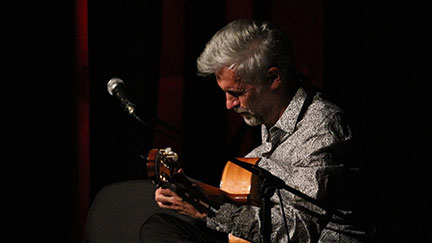