Every professional musician can always be successful and in demand, provided he has
extensive knowledge and skills. 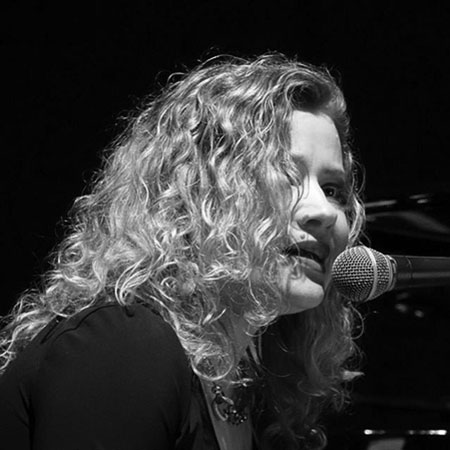 Chizhevskaya Oksana, jazz singer and pianist, the author of the project “The Piano Voice”, graduated from Girolamo Frescobaldi Conservatory of Music, in jazz piano with honors. Previously she had a degree in jazz singing from the same Conservatory. In the 90s in Russia, she graduated in classical piano. Numerous workshops and masterclasses with Bob Stoloff, Dina De Rose, Barry Harris, Kevin Mahogani, George Garzone, Greg Yasinitsky, and many others have helped to hone Oxana’s professional skills as a jazz singer and pianist. Besides, an ethnic style and sound attracted her, so she studied Dhrupad classical singing with Maria Grazia Dalpasso at the Conservatory of Ferrara for a year, simultaneously studying Indian percussion – tabla, as well as numerous seminars with Amelia Cooney in Venice. He also studied with several Indian masters, such as Bhajan Supuri, Pandit Prabhakar Dhakde Guruji Pandit Bhaskar Subramanian, and many other well-known Indian musicians. In the 1990s Oxana worked with many rock groups as a pianist and keyboard player, and also taught classical piano at the St. Petersburg Music School. In Italy (Bolonia) he collaborated with the “Michelemma” Theater, for which in 1998 he wrote music for the show. A year later he collaborated with the international theater group TEV, writing music for the Ramayana performance. Over the past 15 years, as a jazz singer and pianist, he has held numerous concerts and shows at various jazz stages in Italy and Europe, performing in jazz festivals in Italy and Slovenia. Since 2012, he has been teaching jazz improvisation and singing at the “Nirmal Arts Academy” in Piedmont. In January 2020, Oksana started an online academy, which now has 12,000 subscribers and about 1,000 students who regularly take courses.

2012 -2018 «Indialucia», collaborated with a flamenco guitarist Miguel Czechowski in his flamenco fusion project and his famous group “Indialucia” with the most famous musicians from all over the world, such as Ghatam Giridhar Udupa, Sandesh Popatkar, and many others.
2016 TVshow “… O No?” performed with the famous Italian comedian Maurizio Ferrini

Held many concerts and festivals, the main and most important of which took place at these venues

Honor Diploma and award, for the first time issued in the history of the Ferrara State Conservatory.

Starting in 2013 Oxana created her own project "Oxana Latin Trio", which has been touring in Italy for several years. 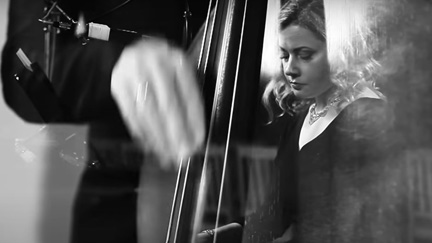 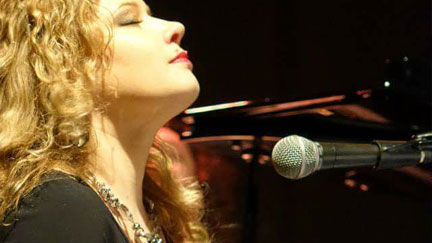 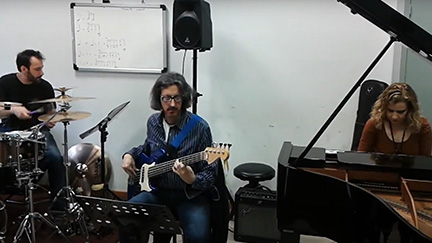 From the year 2012 and until 2018 he collaborated with a flamenco guitarist Miguel Czachowski in his flamenco fusion project and his famous group "Indialucia", containing the most famous musicians from all over the world, such as Ghatam Giridhar Udupa, Sandesh Popatkar, and many others. 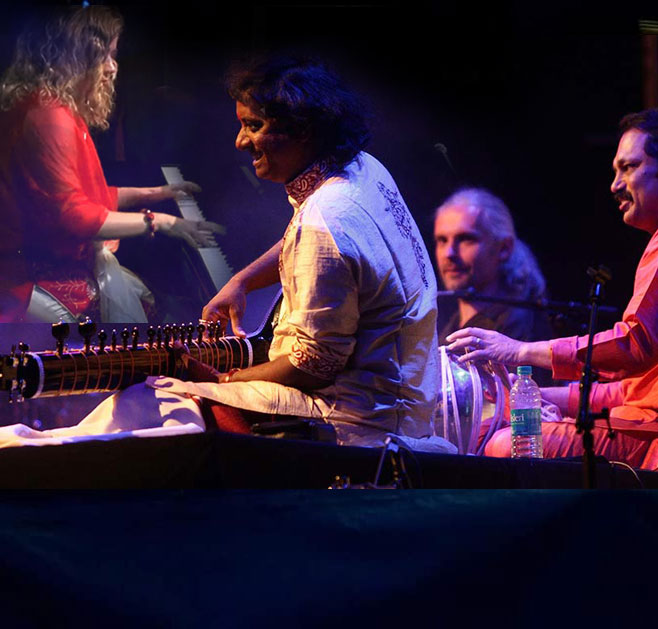 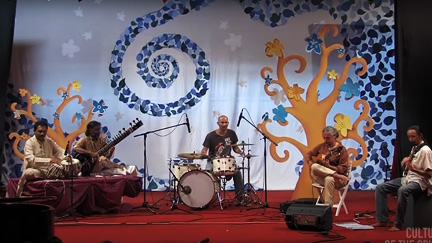 Culture of the Spirit Festival 2013 – Indialucia 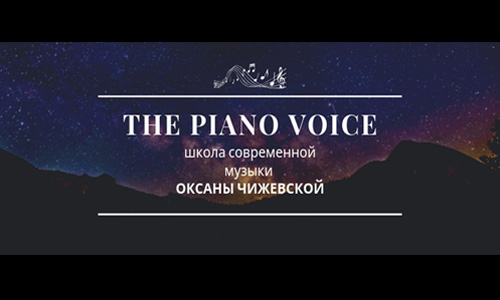 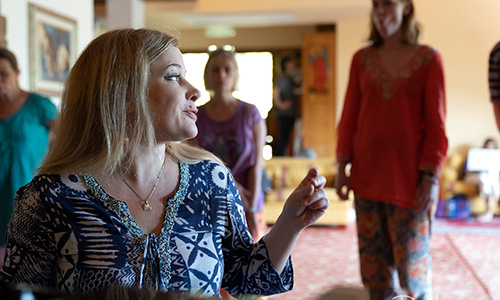 Teaching jazz improvisation and singing at the Nirmal Arts Academy