Prasad’s childhood in the foothills of the Himalayas has had a major influence on him and his outlook on life. This early immersion in the mountains has fostered a love for the majestic beauty nature has to offer.

As a practitioner of meditation, he knows the importance of his inner well-being and strives to constantly achieve a state of peace, knowing that this will permeate into his artwork.

Studying a Masters in Traditional Arts helped Prasad discover Chinese Landscape Painting which has been a great revelation for him. Through studying Chinese thought in painting he has understood the subtle significance of not just imitating nature but expressing his inner feelings about it. 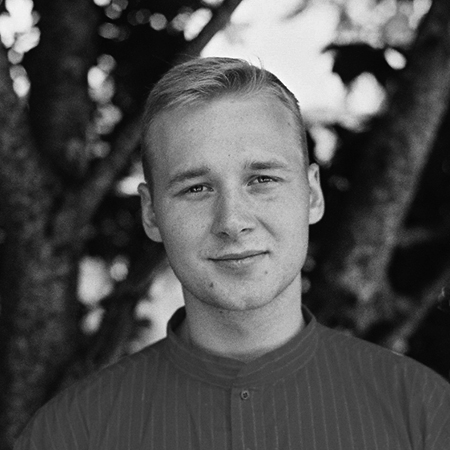 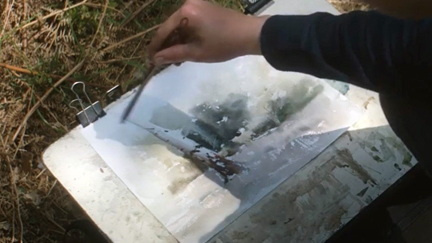 Prasad is currently living in England.
He graduated from Camden Workers College 2012-2012,
University of Brighton, BA, 2013-2017,
Princes’ School of Traditional Arts MA 2019-2021.
Prasad studied watercolor techniques for watercolors
and traditional/experimental techniques for Chinese landscape painting.
Prasad loves to collaborate with people of art.
There are several people who influenced Prasad, but his father-in-law Konstantin Sterkhov, ho introduced him to watercolors, has been the most influential in recent times.

2021. Won the Ciclitira Prize after graduating from the Princes School of Traditional Arts

Series Vision of a Tree

Life is a fleeting moment
We reach out and try to grasp it
But it slips through our fingers
And then when we think it’s all gone
Another chance, another moment appears
And all one can do is sit and enjoy that moment
Like watching the clouds unfurl on a sunny day,
so transient and temporary,
We cannot capture life
We cannot bend it’s will
We can not control it
We can only watch and enjoy it. 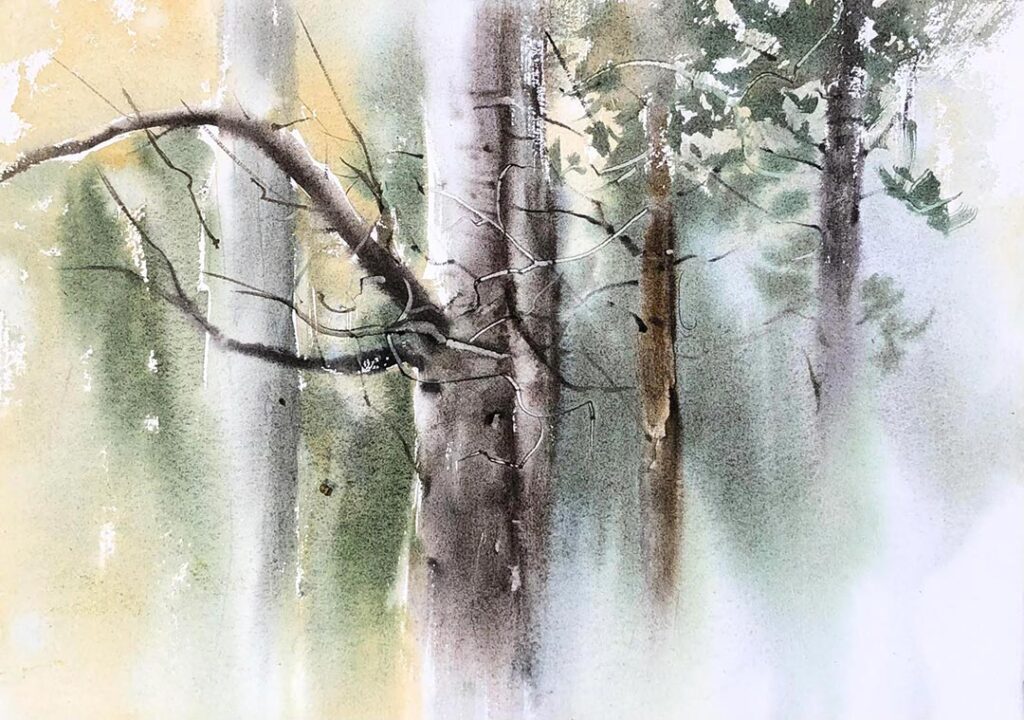 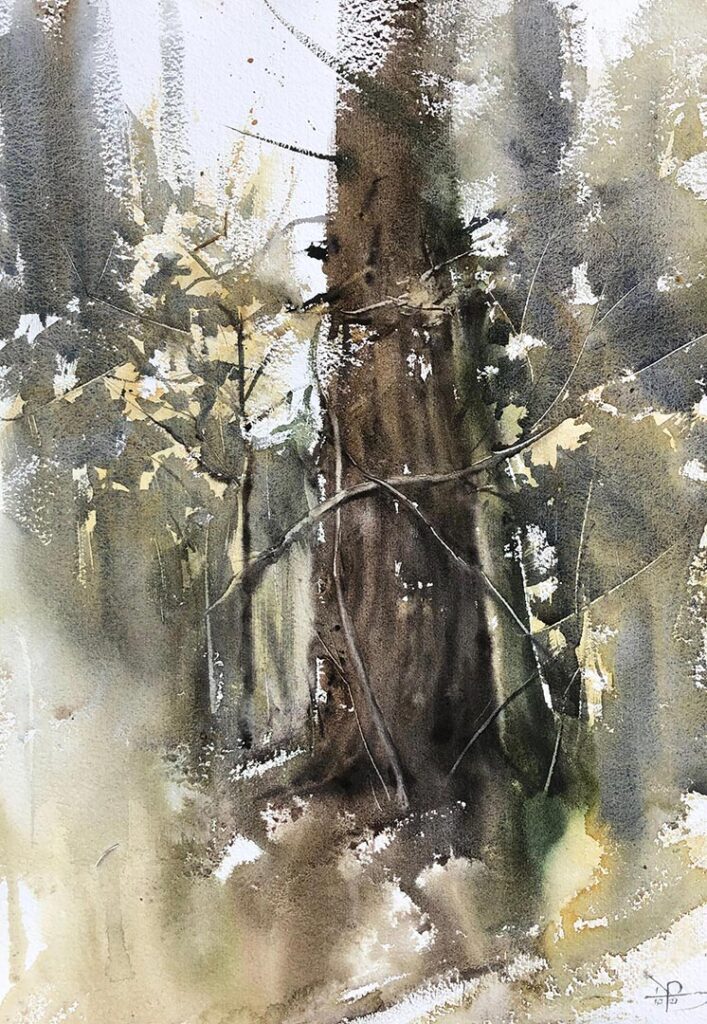 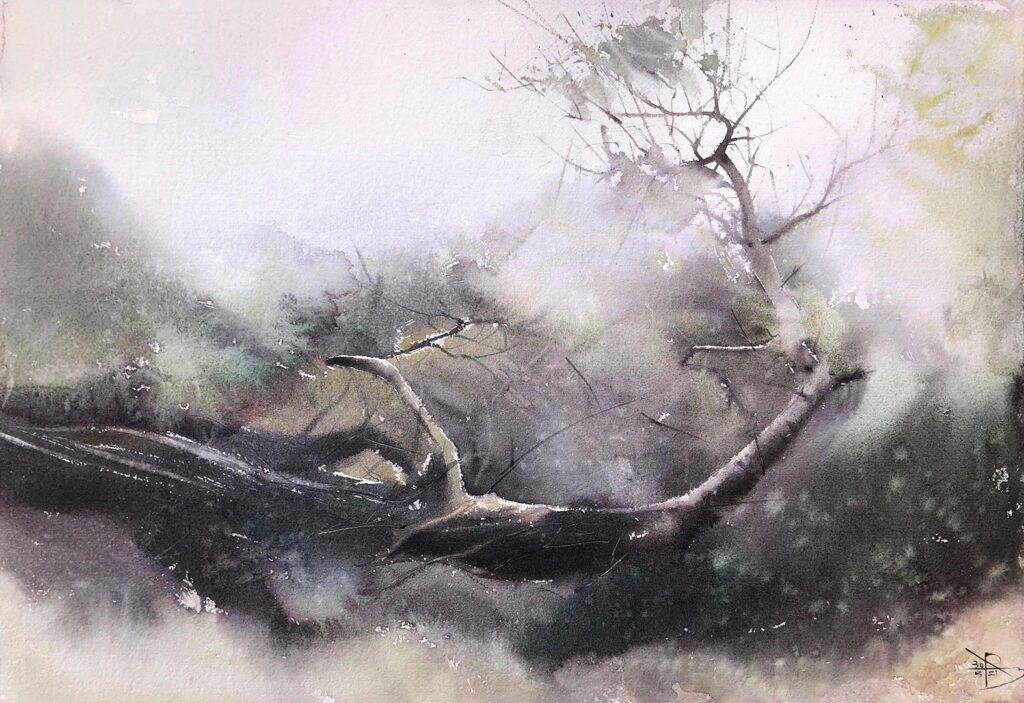 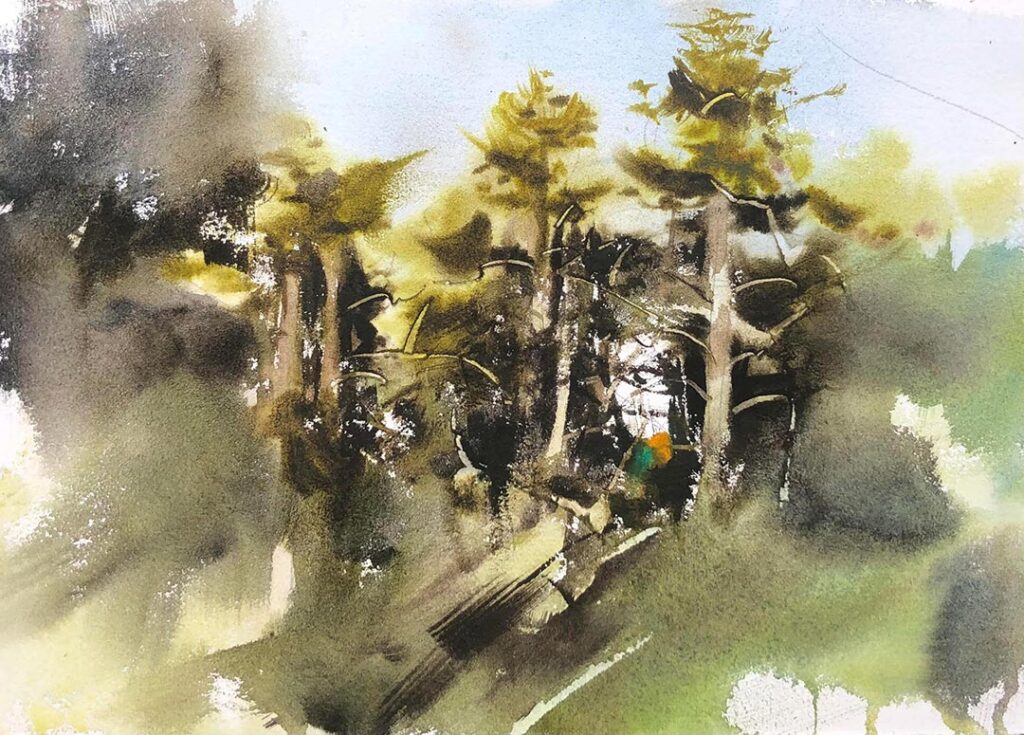 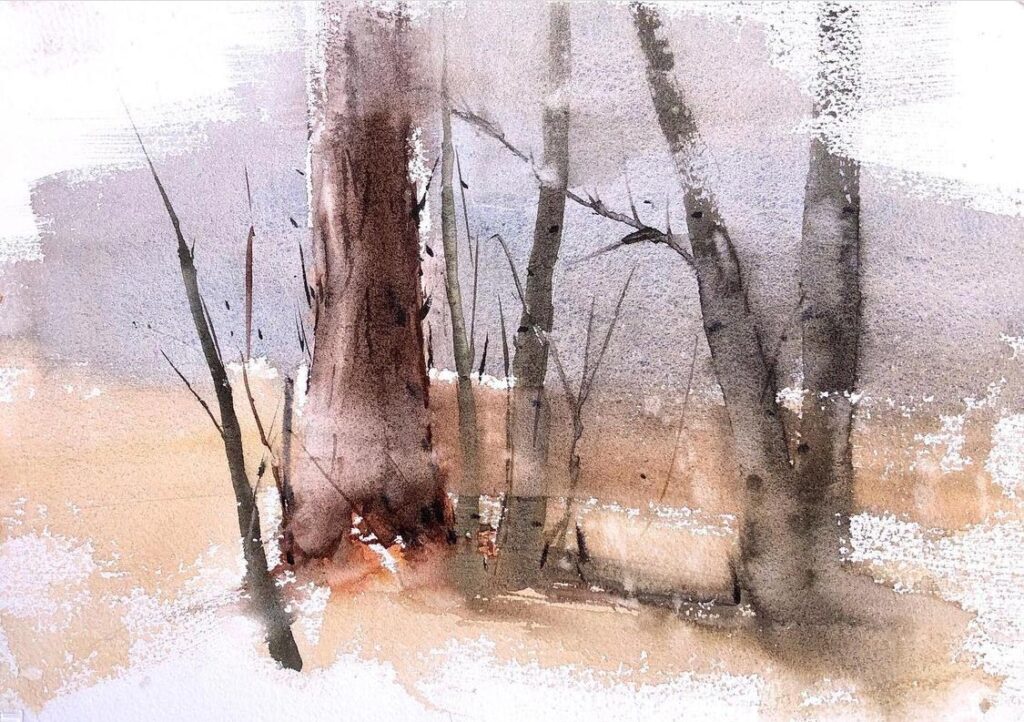 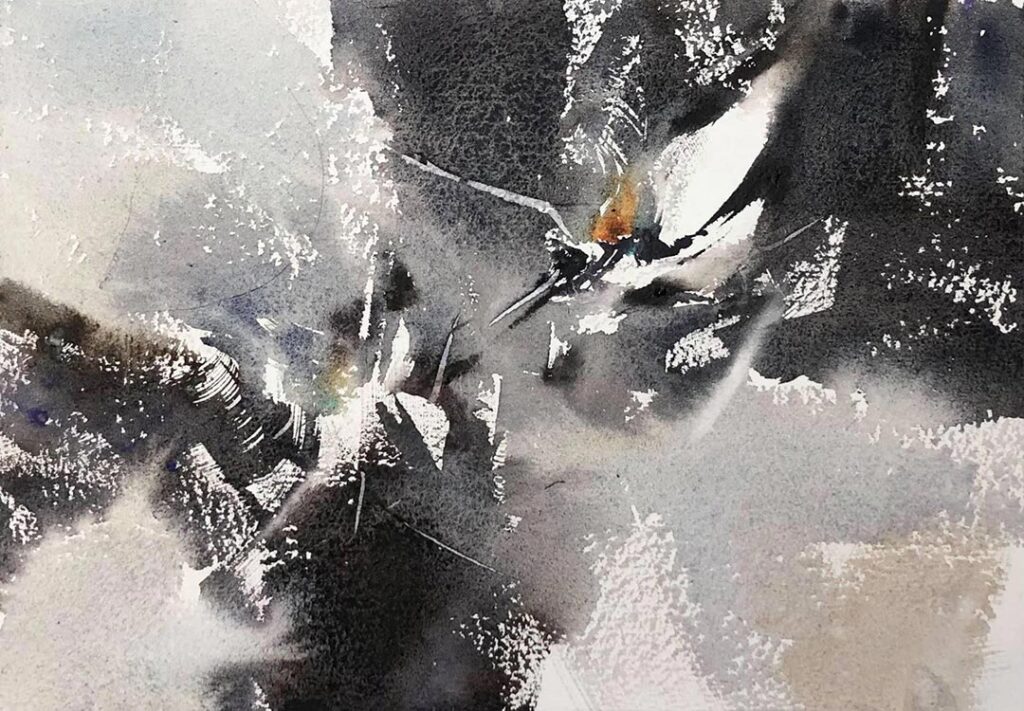 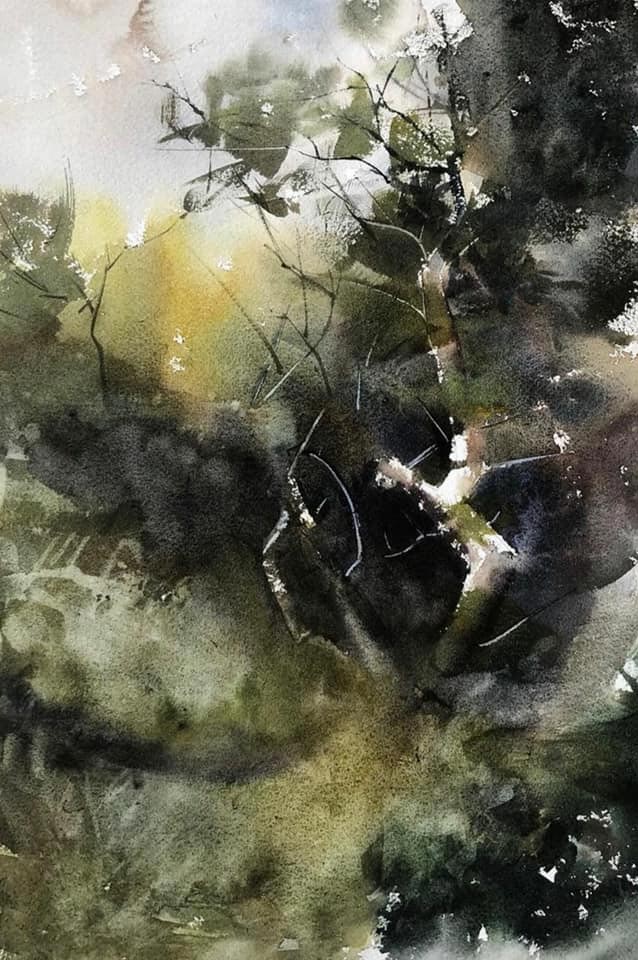 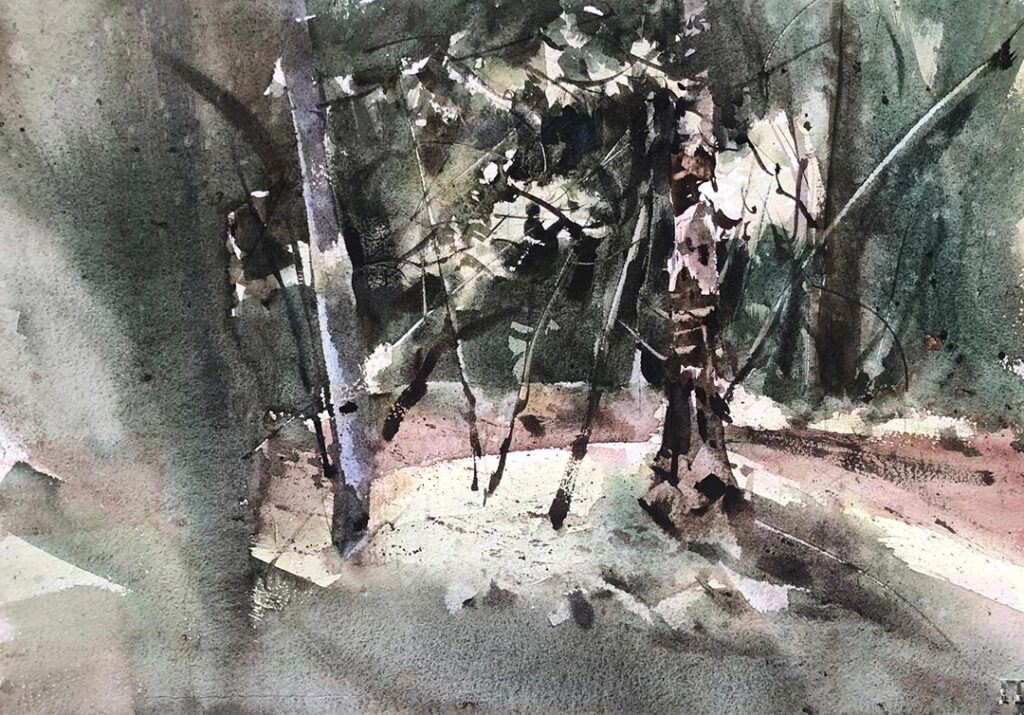 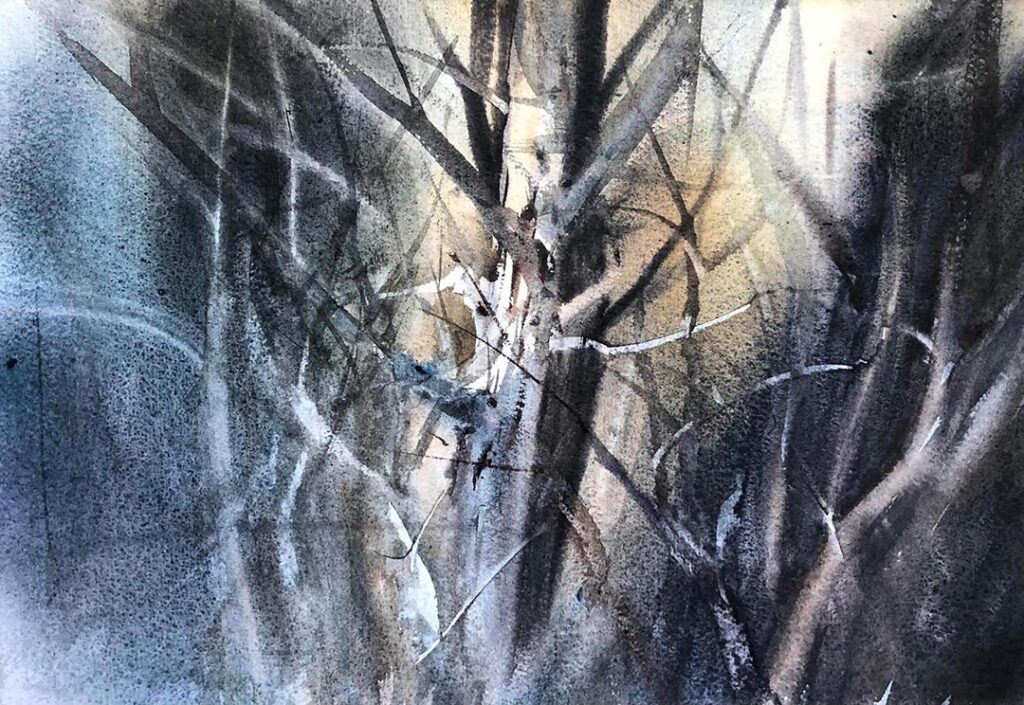 "On kindness
How can you be unkind to another person?
Do you not see how Mother Nature gently envelopes itself around us?
Do you not know the miracle that is life?
Have you never seen the innocent eyes of a child?
Indeed you are a poor person if you are unkind to others.
Blind are you to the reality that unfolds itself everyday as the
sun rises to provide warmth for the Earth.
Poor are you to be solely focused on yourself and petty profits.
But most of all sad, sad are you to not realise the greatness of our
existence, to not comprehend the beyond, the eternal, the immeasurable.
To not realise our daily blessing is a day not fully understood." 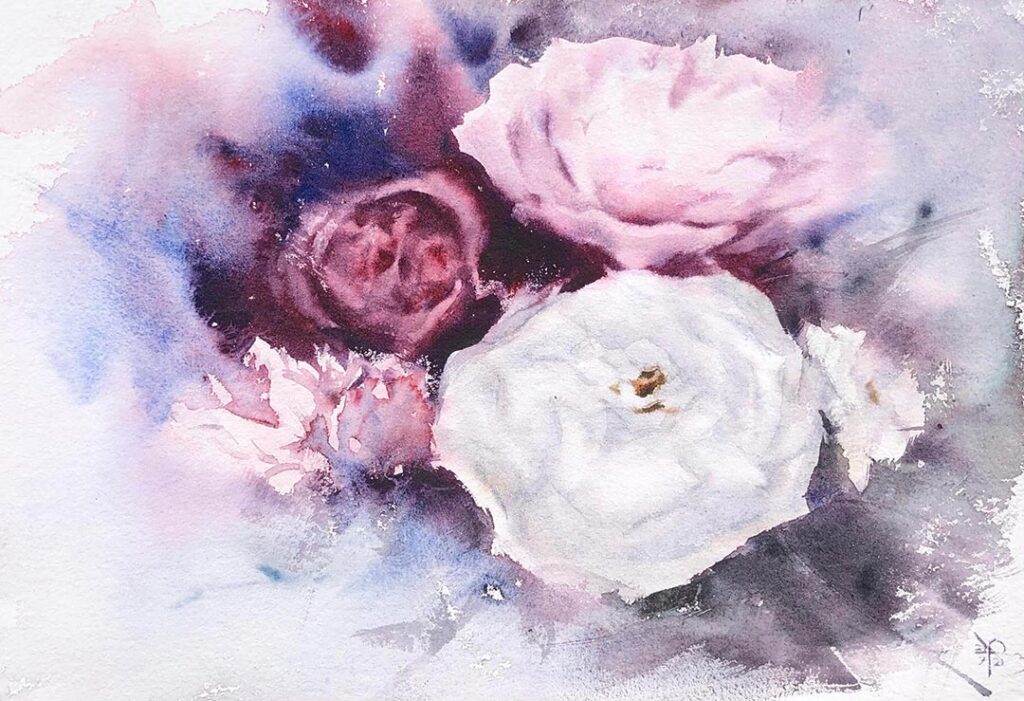 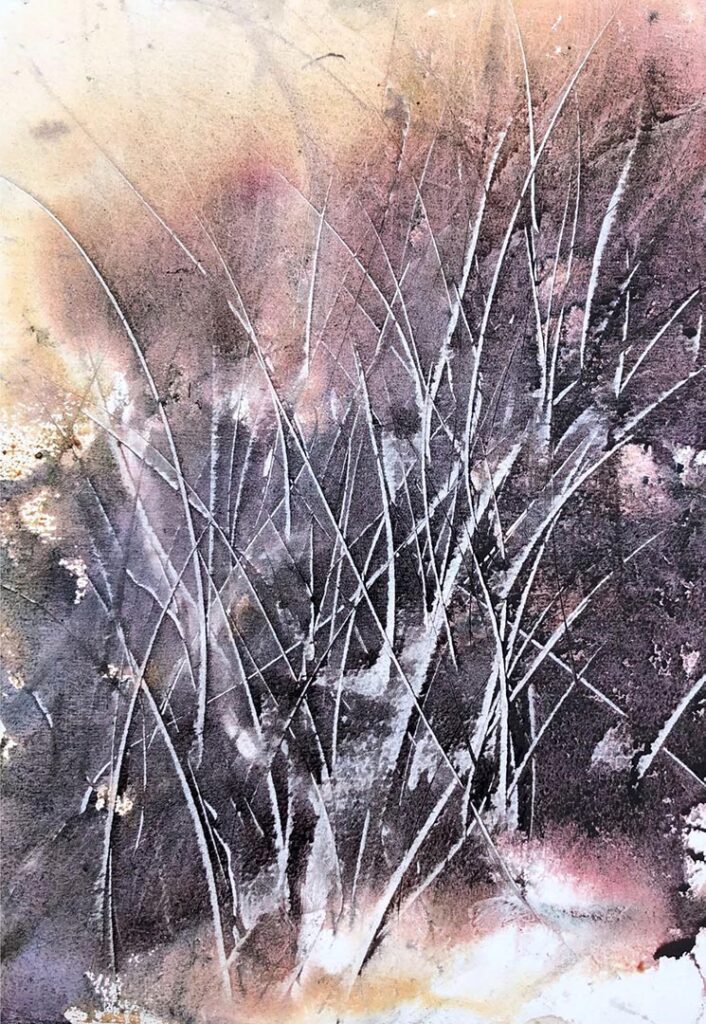 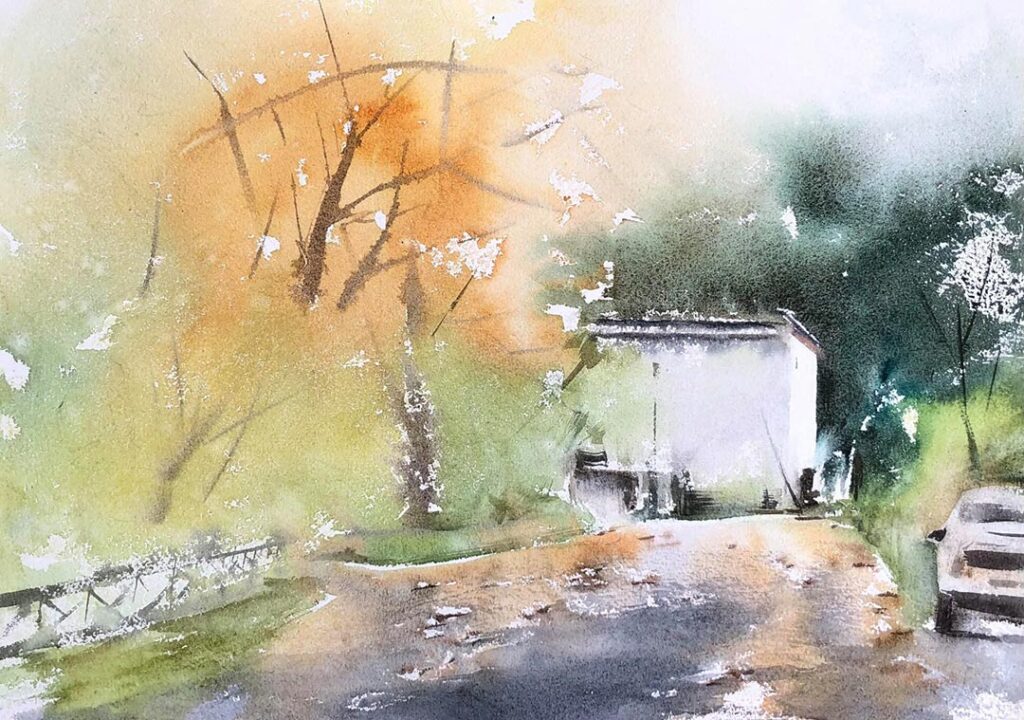 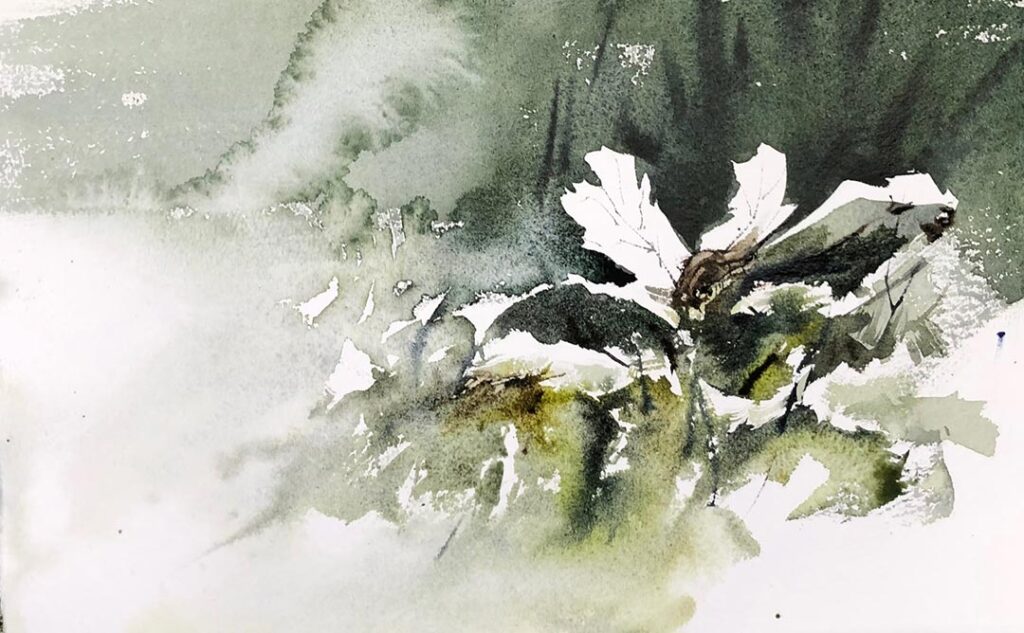 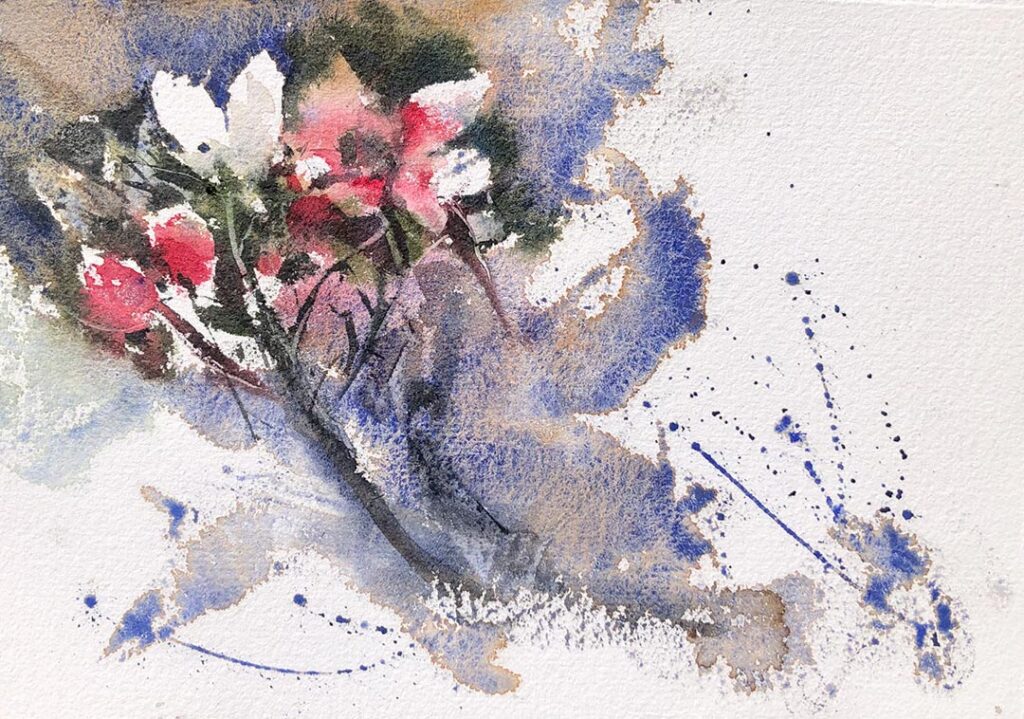 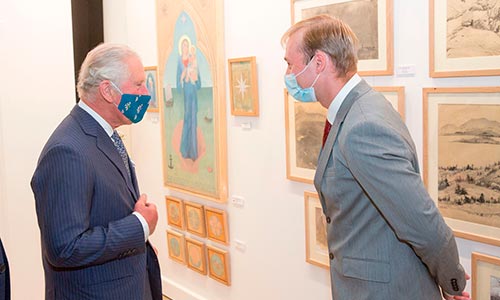