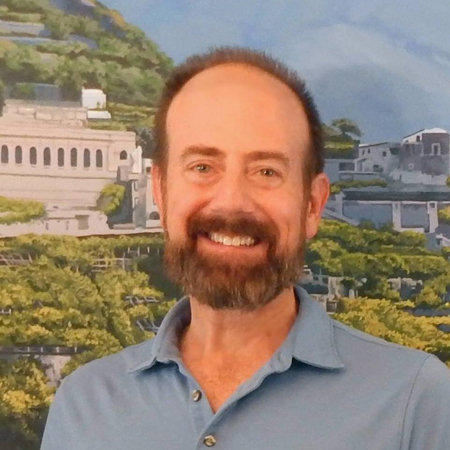 Me wearing the mask

Me wearing the mask. I was given the award of “Best Supporting Actor” from the theater. I was one of the youngest members of the cast and played the oldest character.
Down Memory Lane. My oldest’s first play about 15 years ago. I was offered Mr. Darling, but turned it down because I figured my son and I would have opposite rehearsal schedules. I ended up painting some scenery and doing Mr. Smee’s makeup.
Played Homer Zukerman while both my boys played various roles about 15 years ago. I also painted two backdrops and designed the animal makeups.
Me as Scrooge with Kate Ann Smith as Tiny Tim. 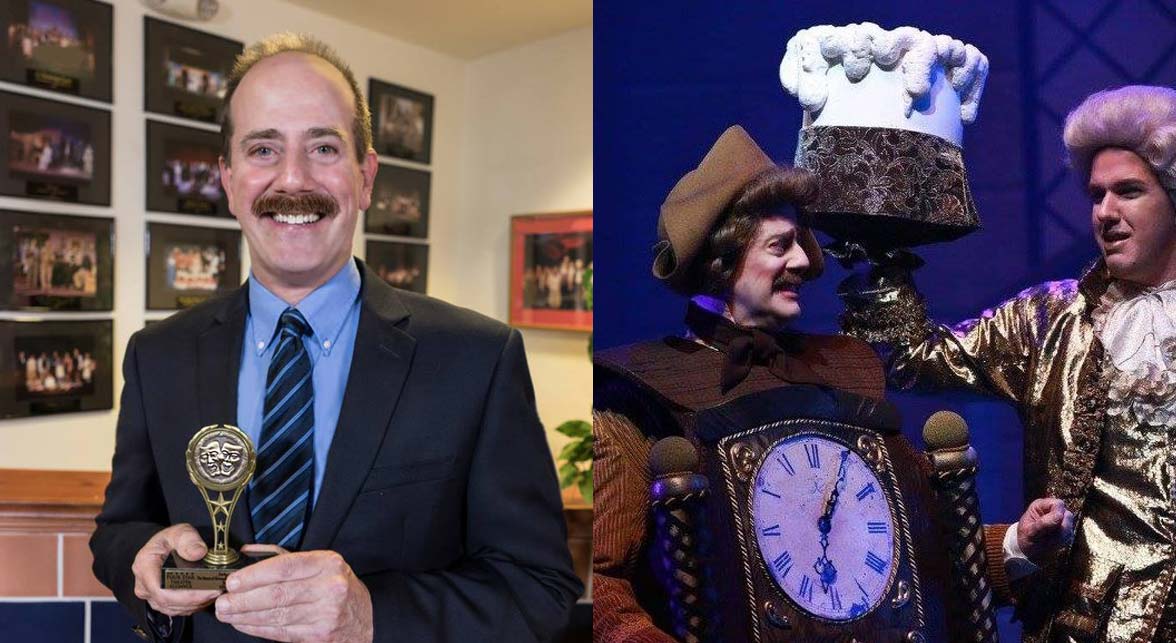 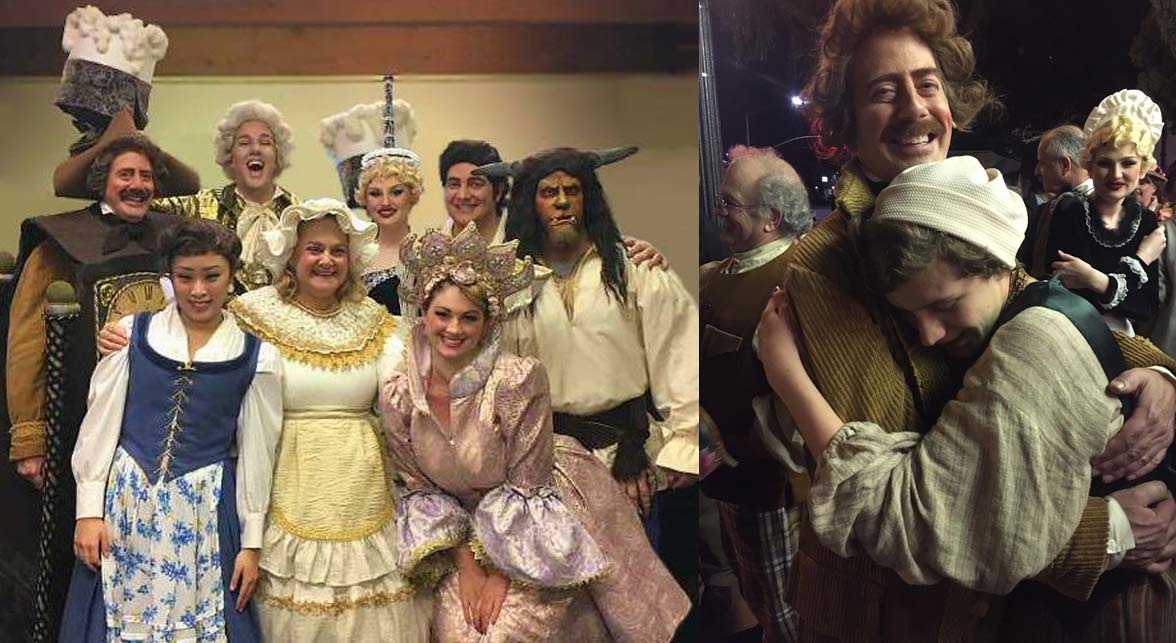 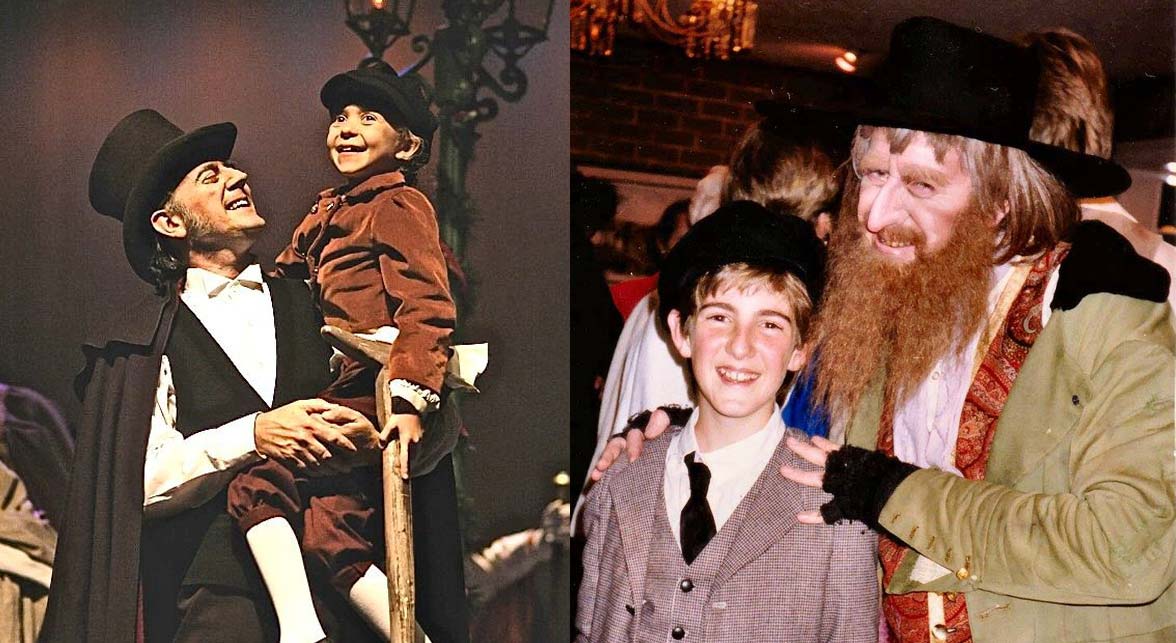 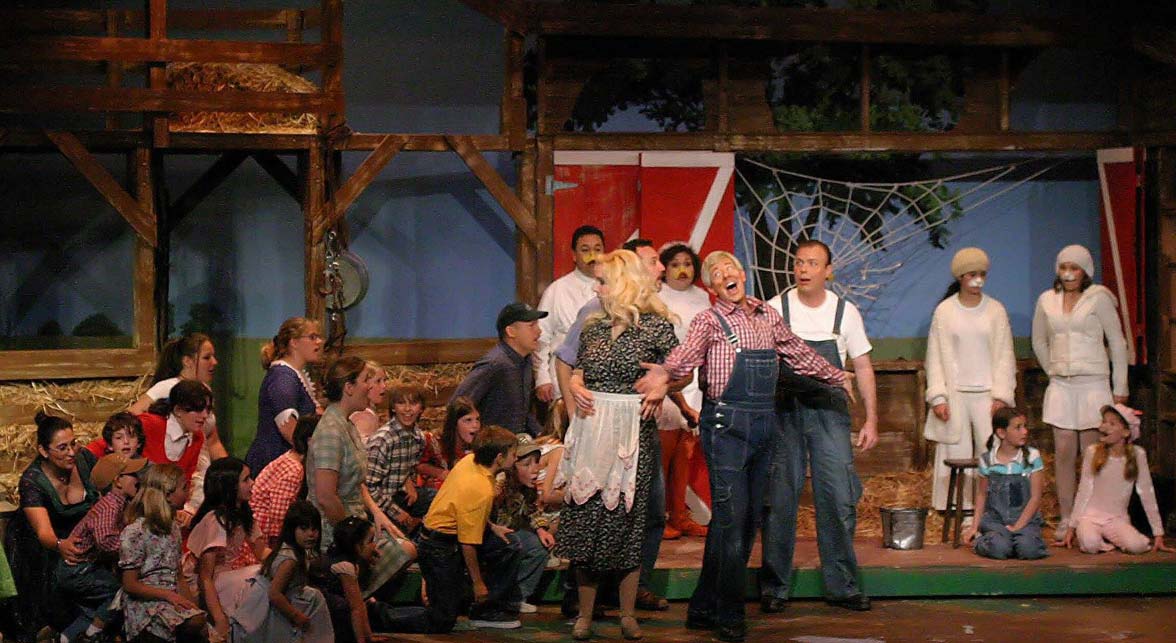 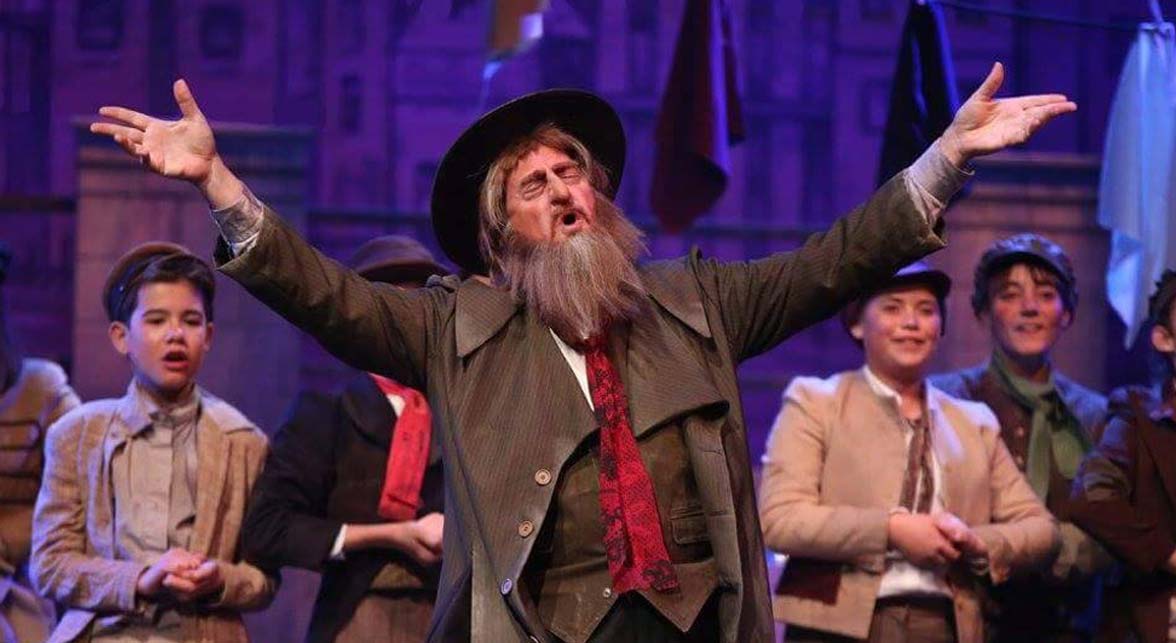