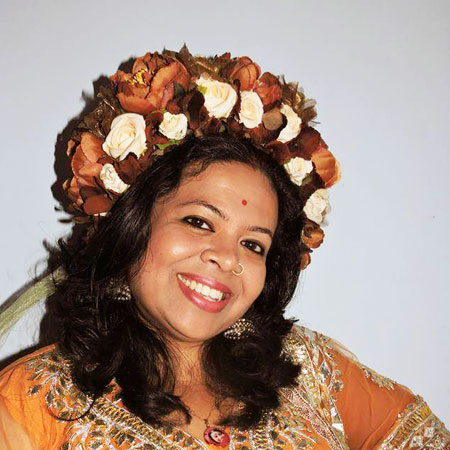 Anandita Basu has recorded classic and traditional music from India, including bhajans and music from Pakistan (Qawwalis) 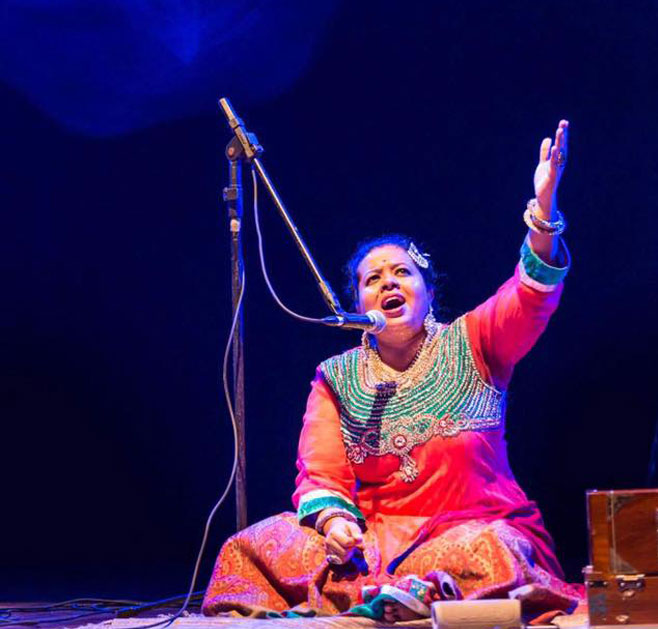 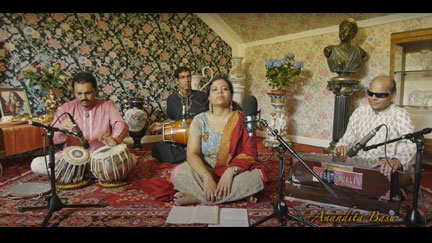 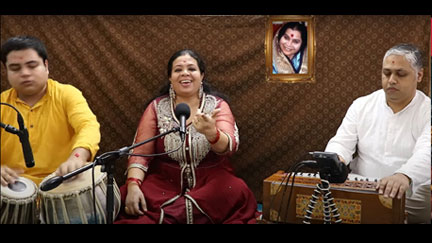 Qawwali songs with experience of Shri Mataji’s being 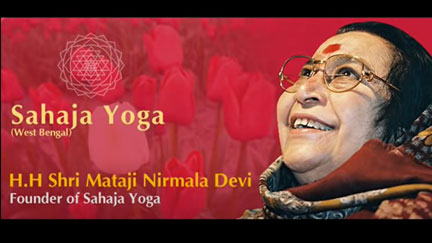 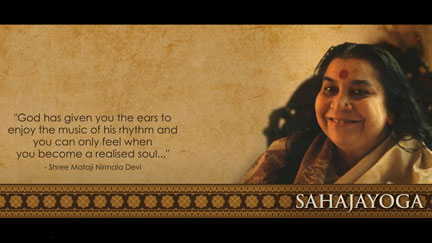 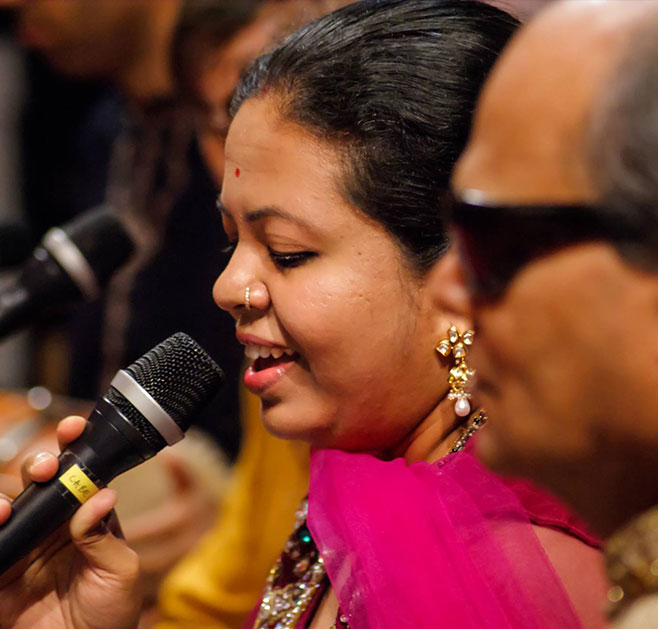 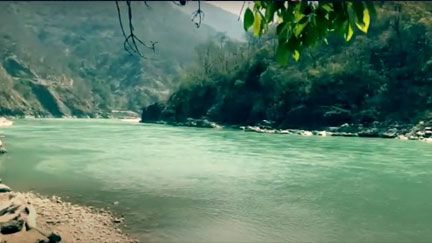 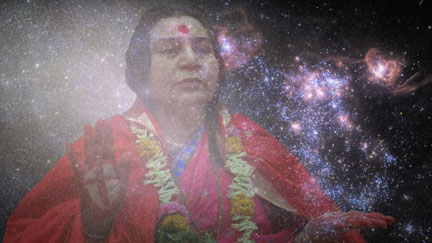 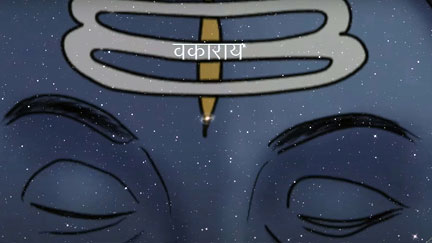 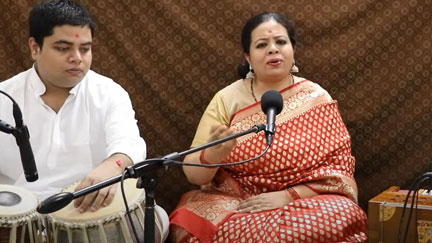 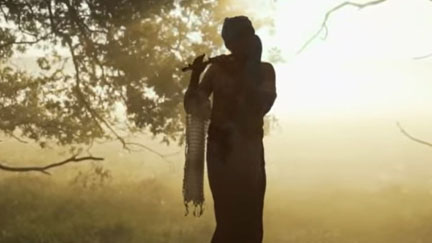 Anandita received her inner self realisation in 1989 with her guru Shri Mataji Nirmala Devi (the biggest master of peace) and has been under her spiritual guidance since then. She has toured the world since 2007 to bring self-realisation to mankind through her music, called Sahaja Sufi Music, the music of realised souls. 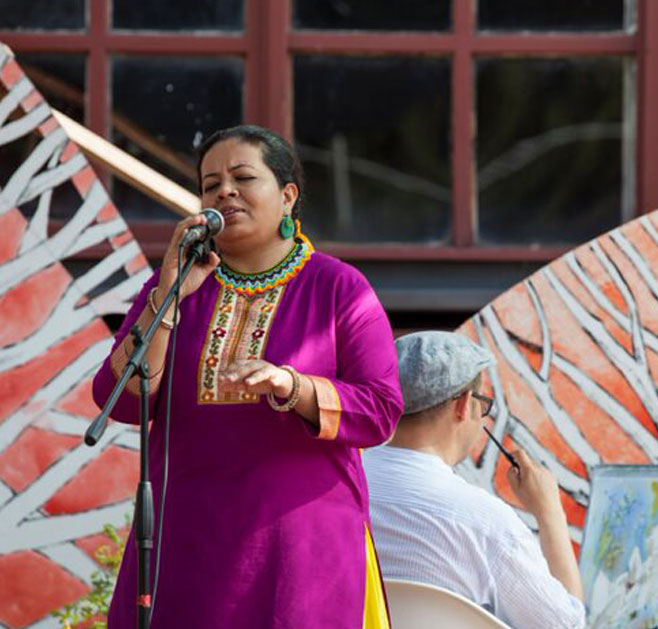 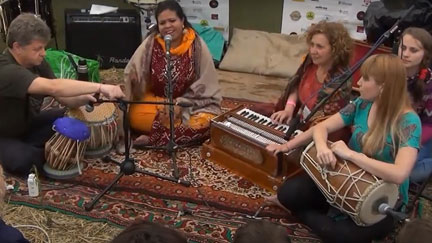 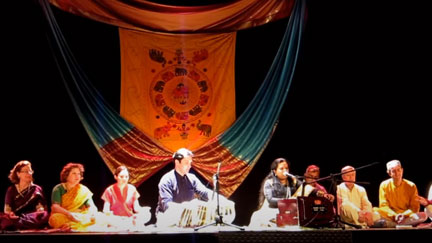 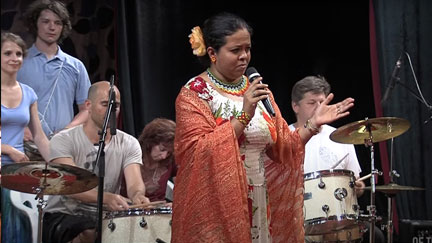 Culture of the Spirit Festival 2013 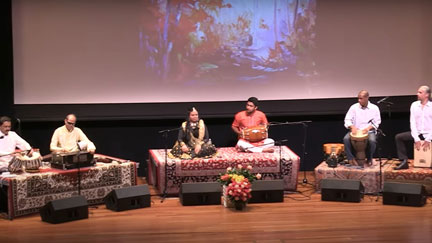 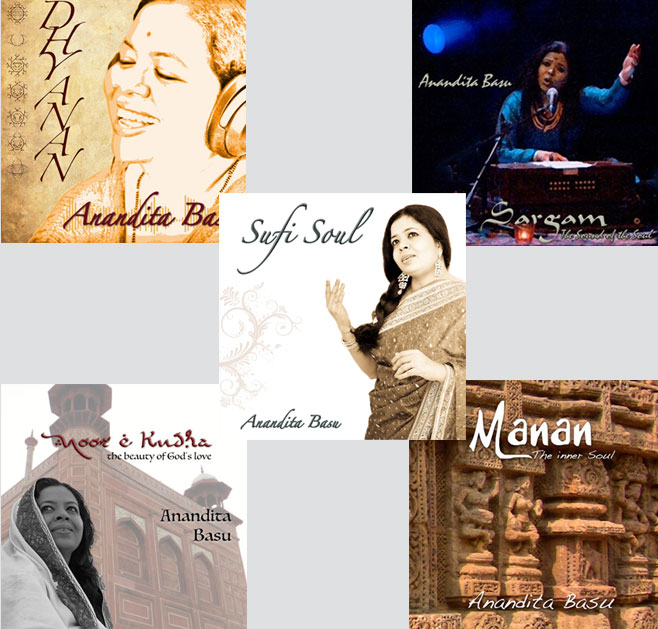 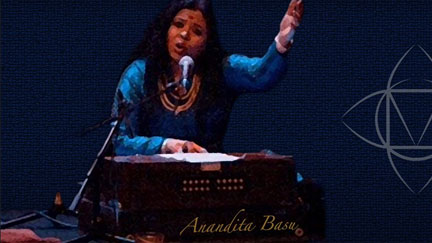